Wine involving all the senses

The South Tyrol Wine Road winds its way through the south-western half of South Tyrol and is a traffic route and link between the major wine villages of the region even today. Founded in 1964, it is the oldest wine route in Italy. Surrounded by 4,250 hectares of vineyards, it represents a good 84 percent of the total wine economy in South Tyrol. Coming from the south, the starting point is Salurn-Salorno, which, as the southernmost village in South Tyrol, acts as the language border between South Tyrol and the Trentino region. In the Unterland-Bassa Atesina/Überetsch-Oltradige areas, the Wine Road also embraces the villages of Eppan-Appiano, Kaltern-Caldaro, Tramin-Termeno, Kurtatsch-Cortaccia, Margreid-Magrè, Kurtinig-Cortina, Auer-Ora, Montan-Montagna, Neumarkt-Egna and Pfatten-Vadena. The provincial capital of Bozen-Bolzano is also part of it, just as are the villages of Nals-Nalles, Terlan-Terlano and Andrian-Andriano along the Etsch-Adige river valley. 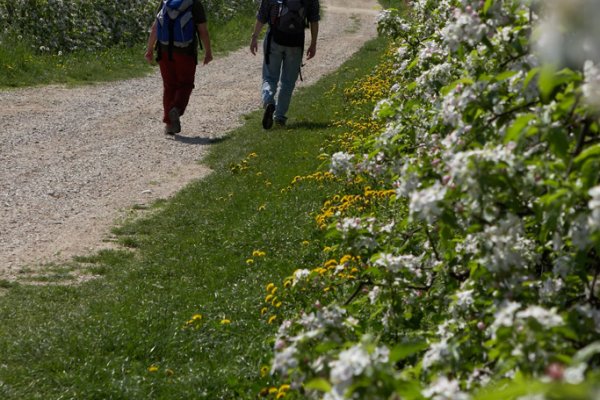 Those with a bit of time to spare can get to see the best side of the South Tyrol Wine Road by following a series of winding country lanes running from wine village to wine village. The wonderful landscape may be explored on foot or by bike and... more 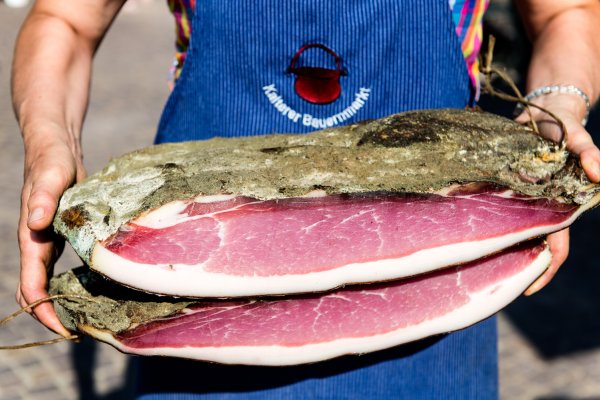 The South Tyrol Wine Road is a melting pot of two very different cultures. Typical South Tyrolean fare meets Italian cooking. Inextricably linked for decades, new and surprising creations have been and continue to be born on a regular basis. more

According to the latest regulations, opening before Easter is not possible.

We wish you a lot of health and patience.